As days grow less frigid and foliage reawakens, a hilly patch of Fort Greene grows more hospitable to a morning tradition: the walking of the dogs. Dog walkers can be found everywhere in the city, of course, but they’re unusually prevalent, or at least often said to be so, as the dawn breaks in Fort Greene Park. Residents of the Walt Whitman houses on Myrtle Avenue enter with their pooches from the park’s northern edge, while brownstone dwellers trickle in from DeKalb to the south. (Spike Lee’s recent tirade against gentrifiers did not leave this latter group unscathed. “Have you seen Fort Greene Park in the morning?” he’s reported to have said. “It’s like the motherfuckin’ Westminster Dog Show.”)

On a recent morning, photographer Anthony Rhoades took a stroll through the park to capture dogs and their owners enjoying the first murmurs of spring. 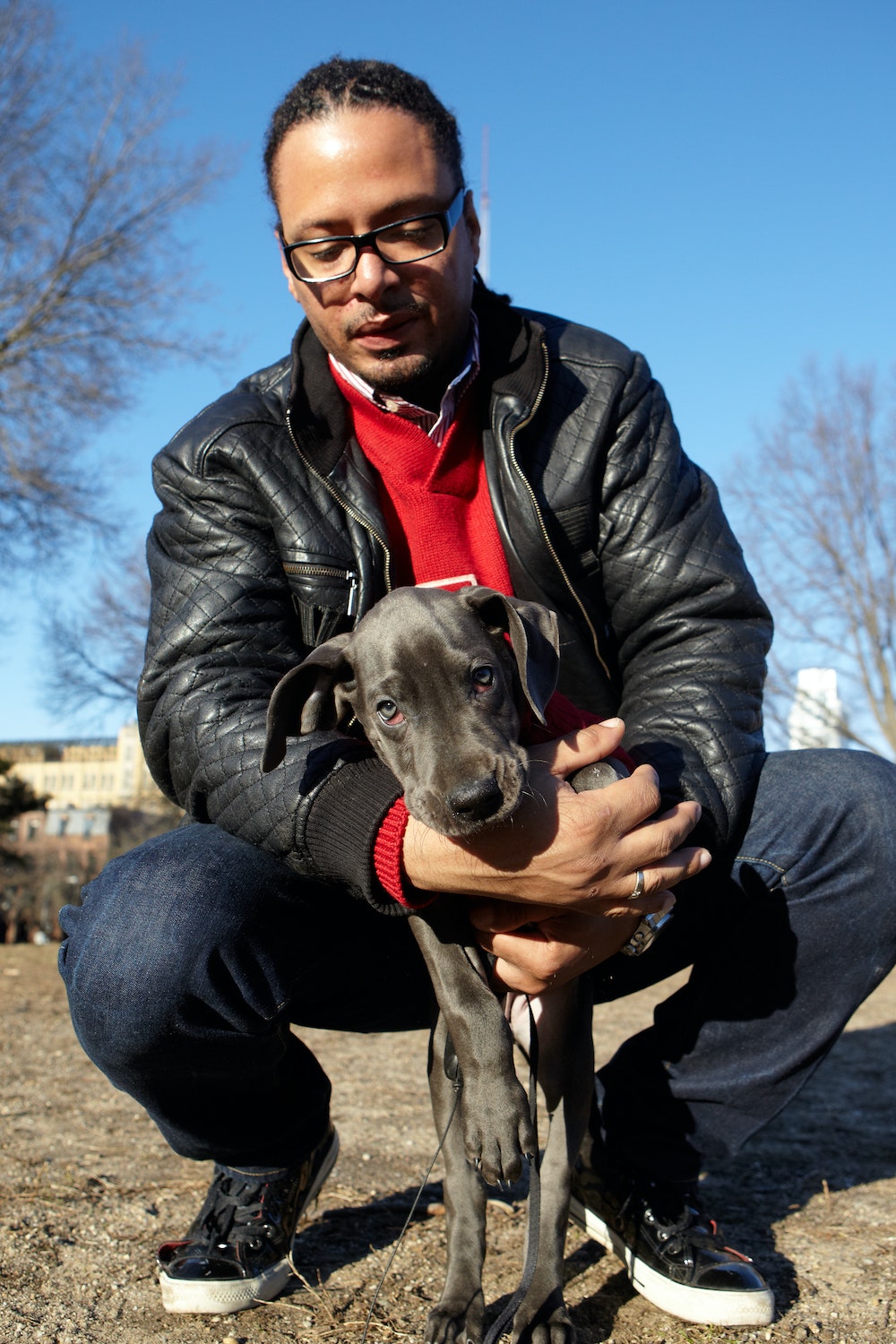 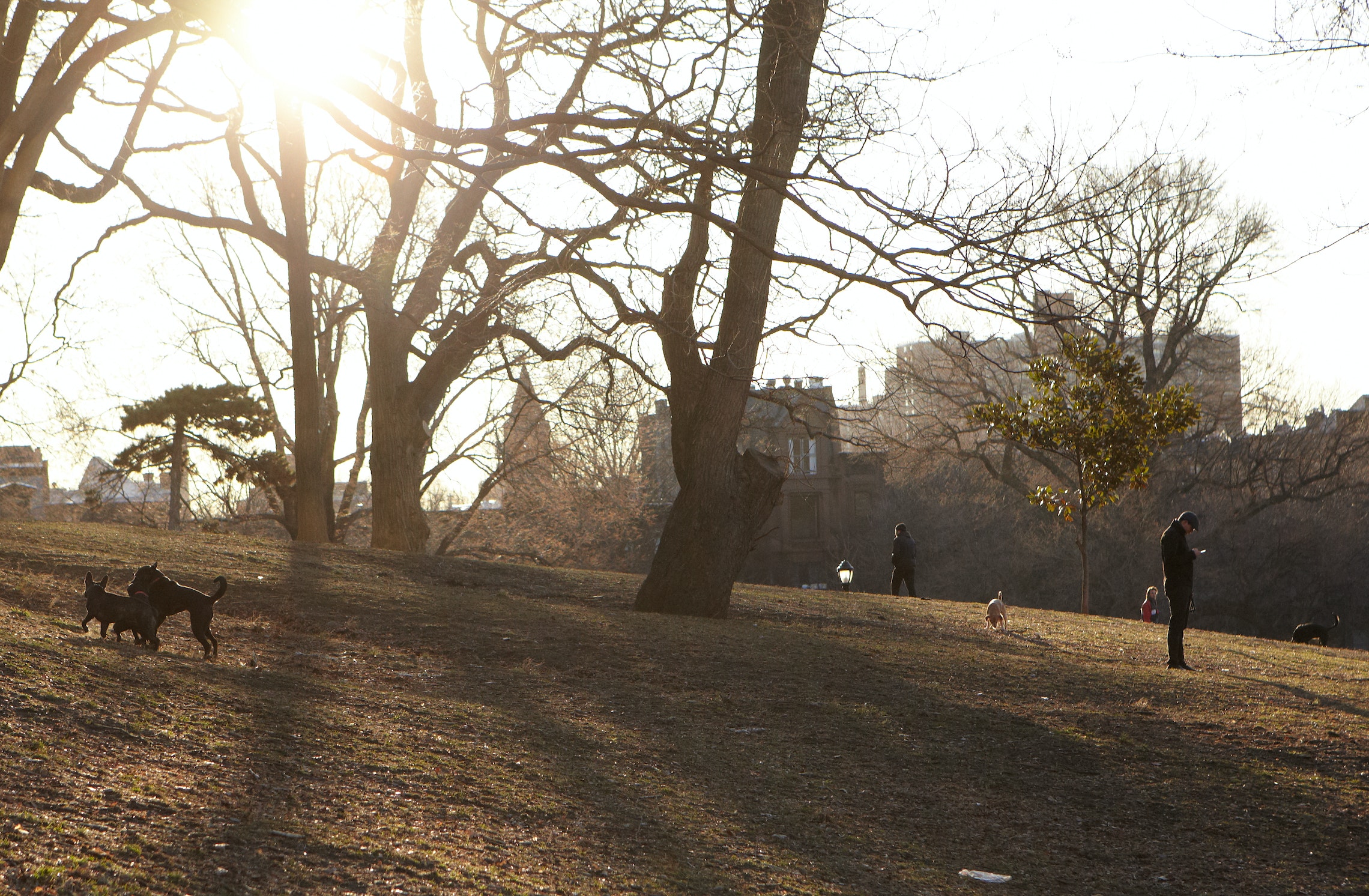 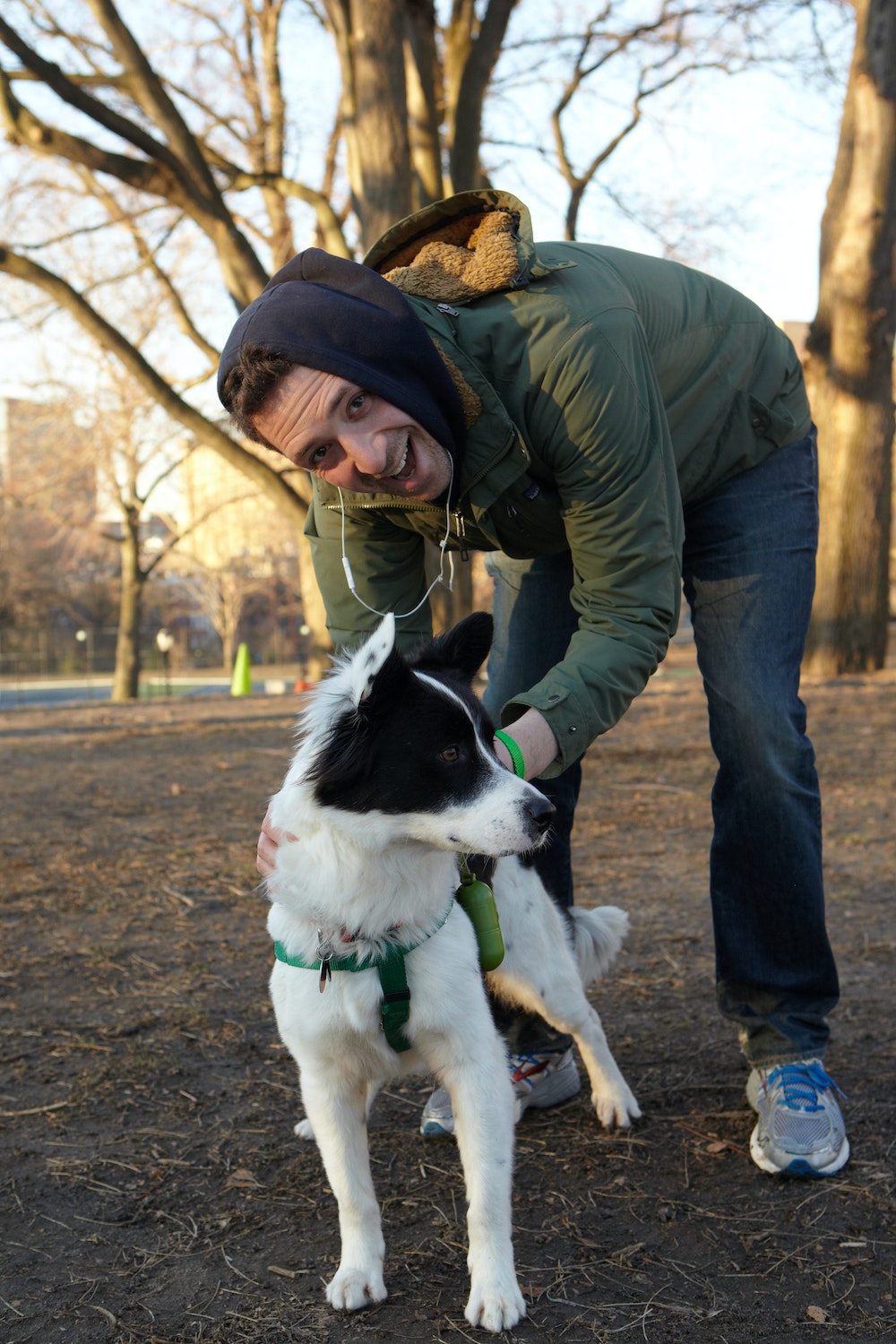 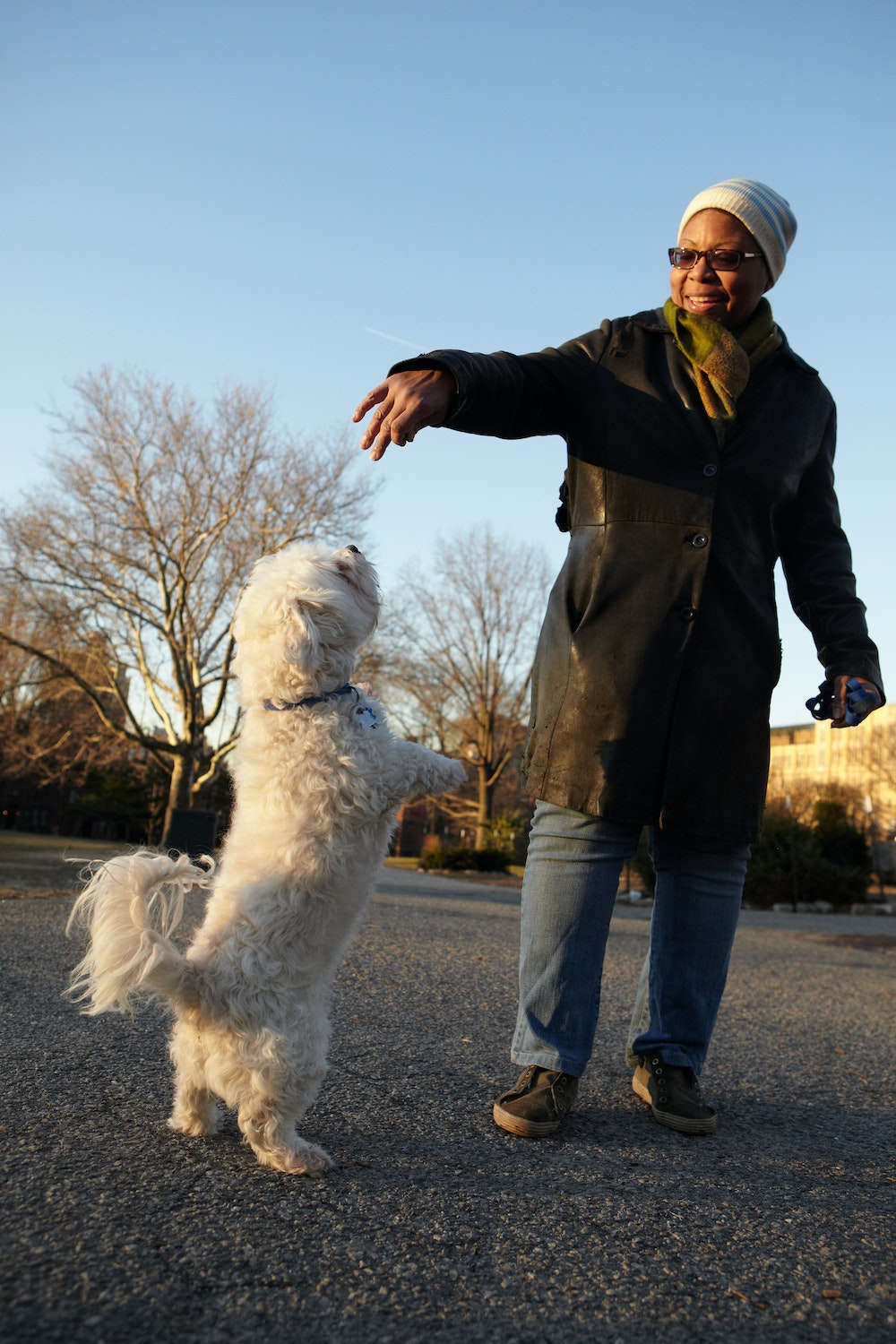 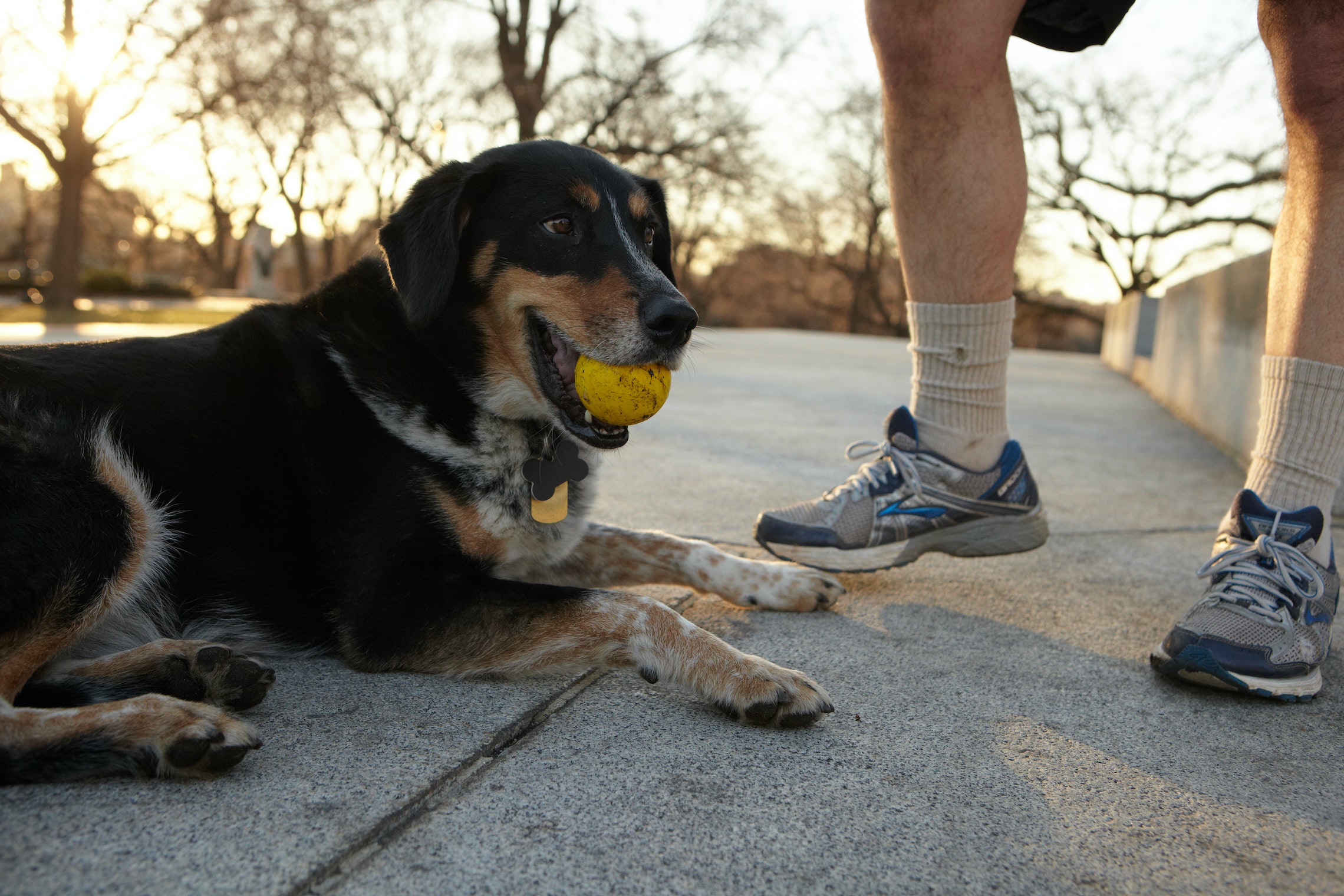 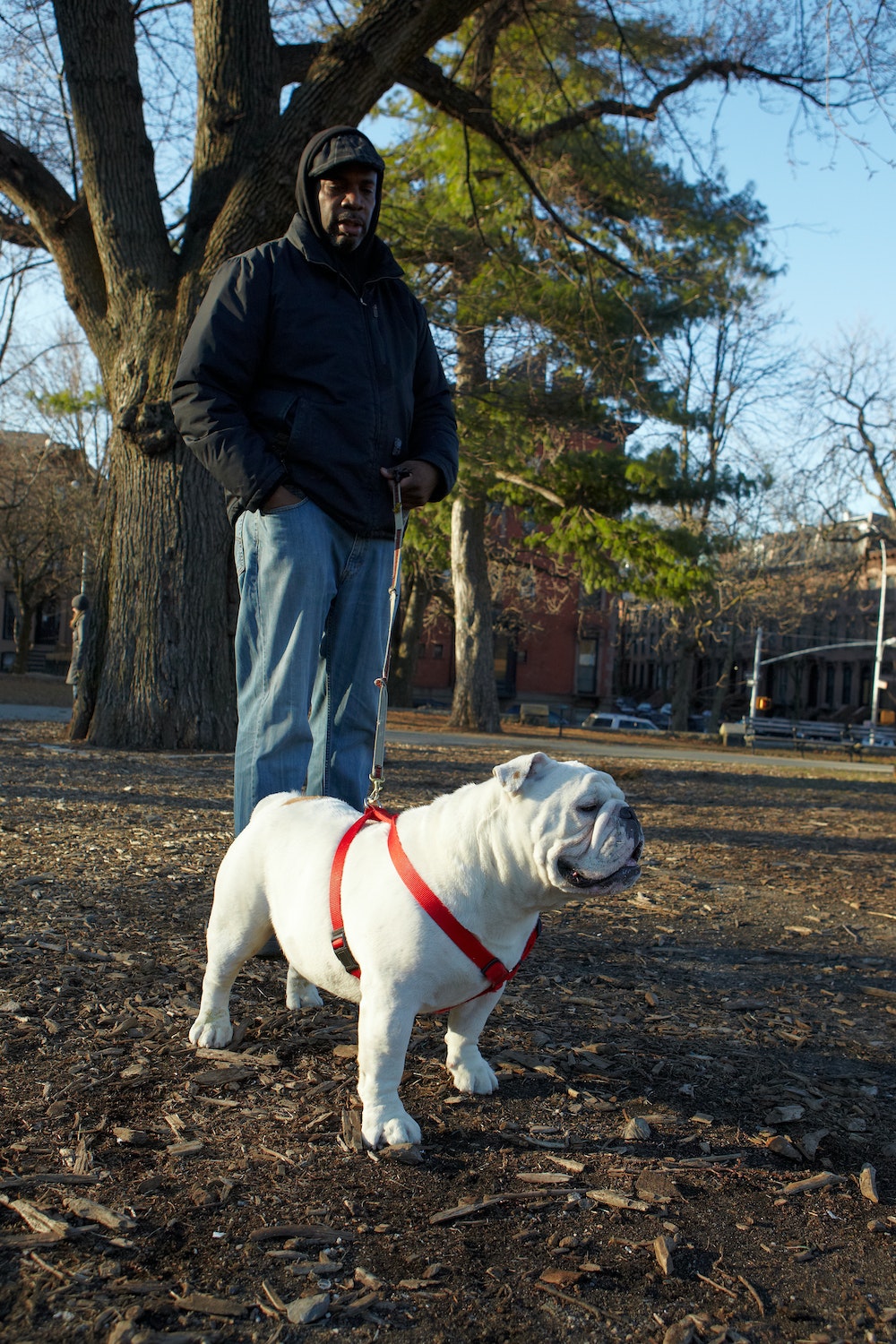 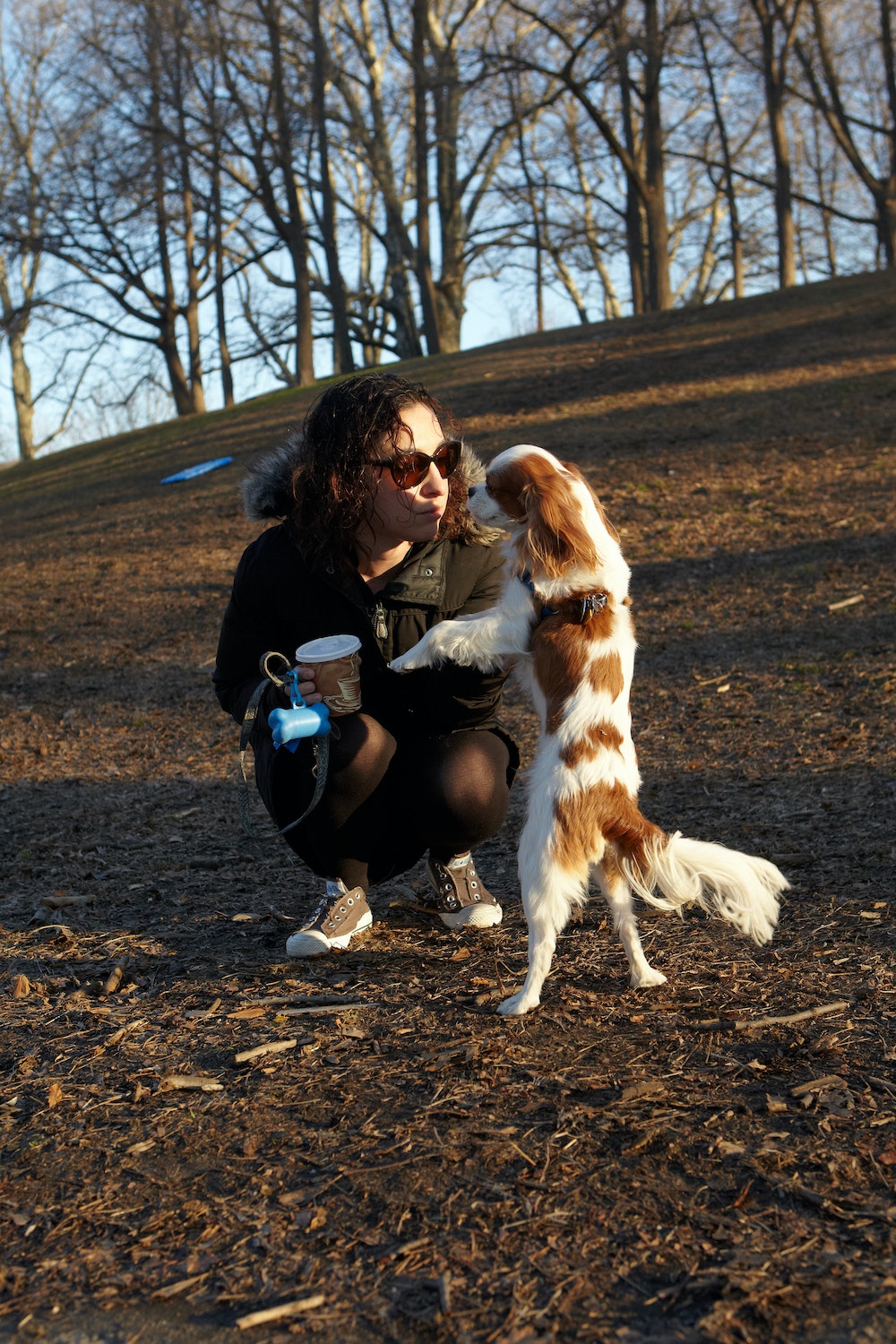 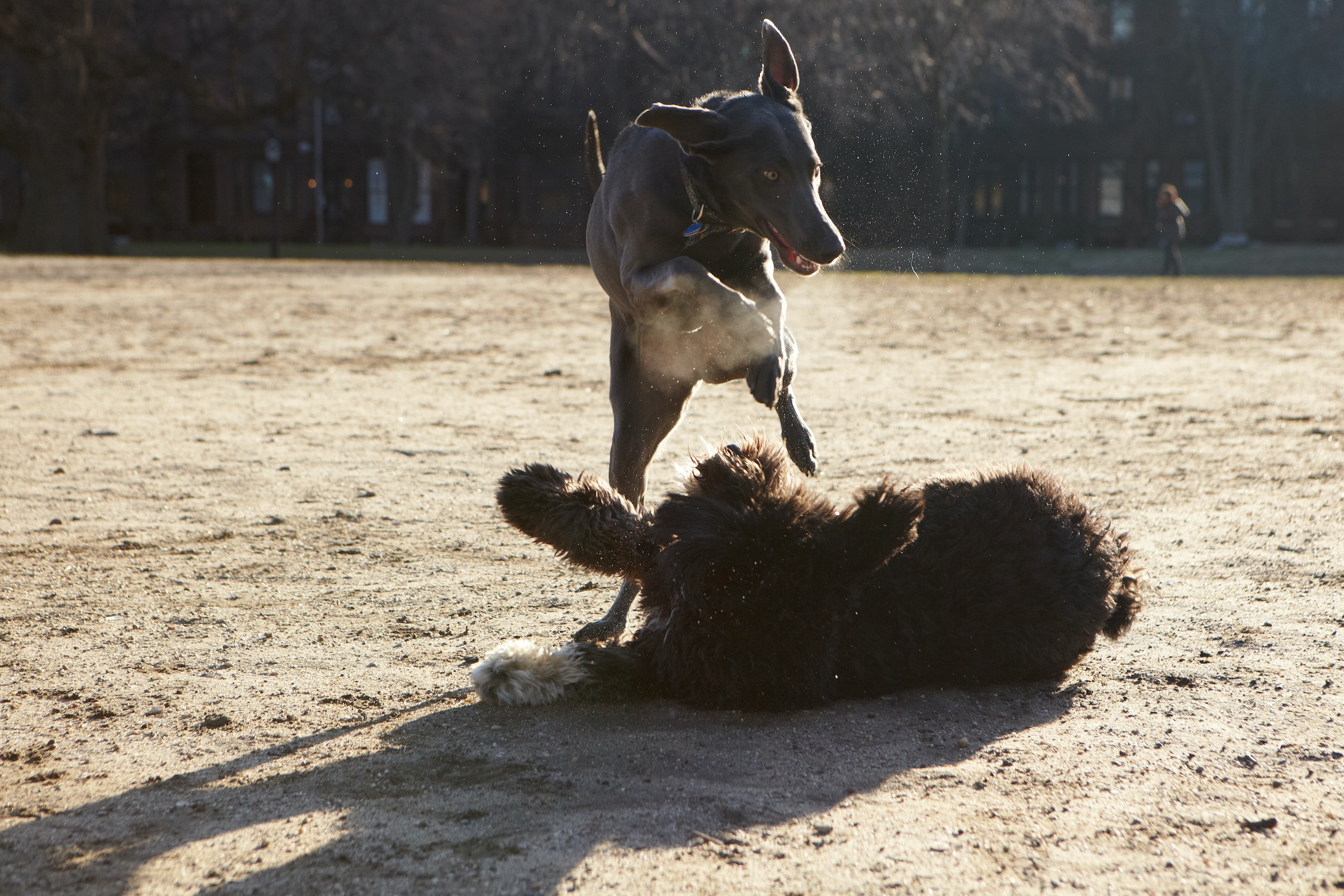 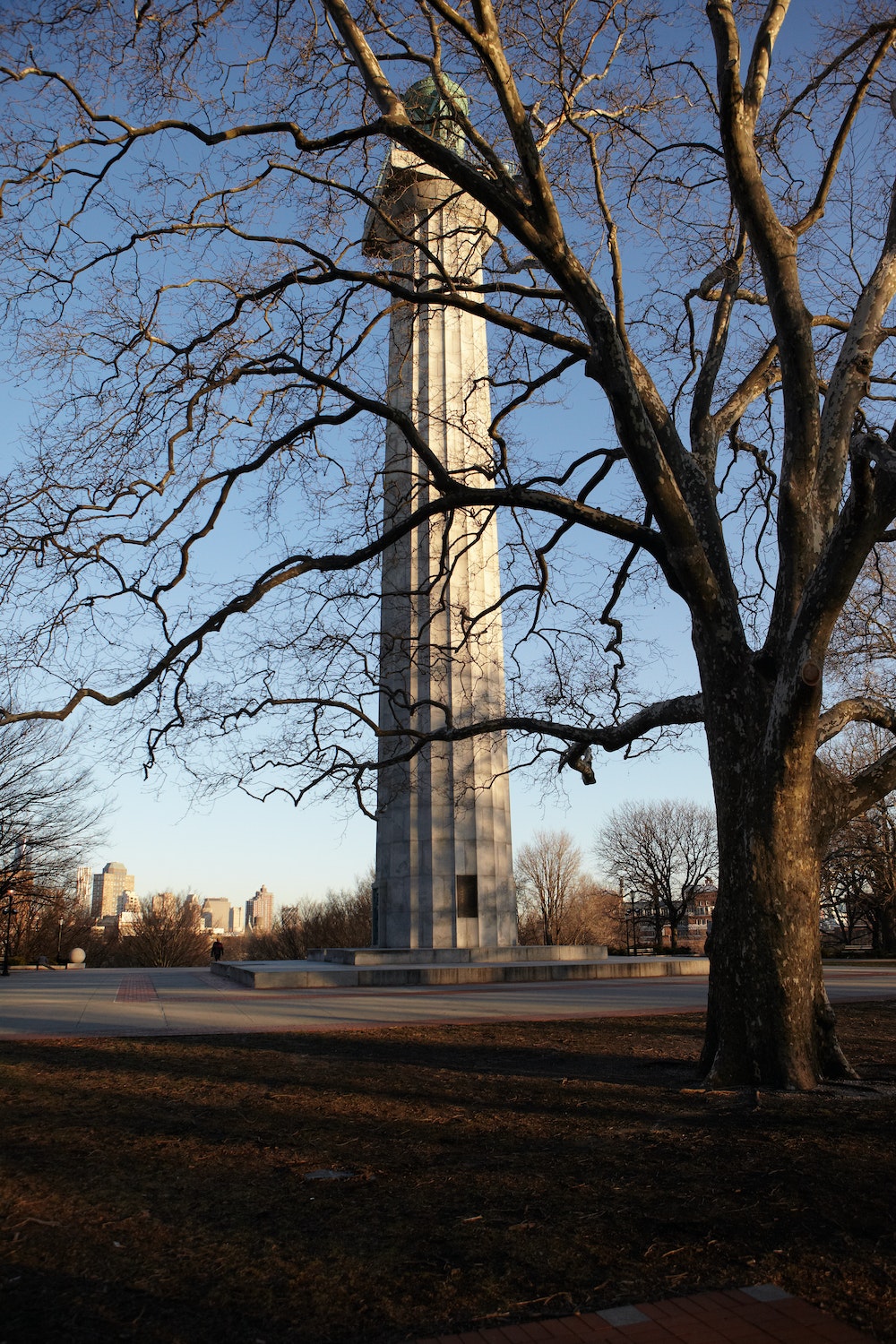 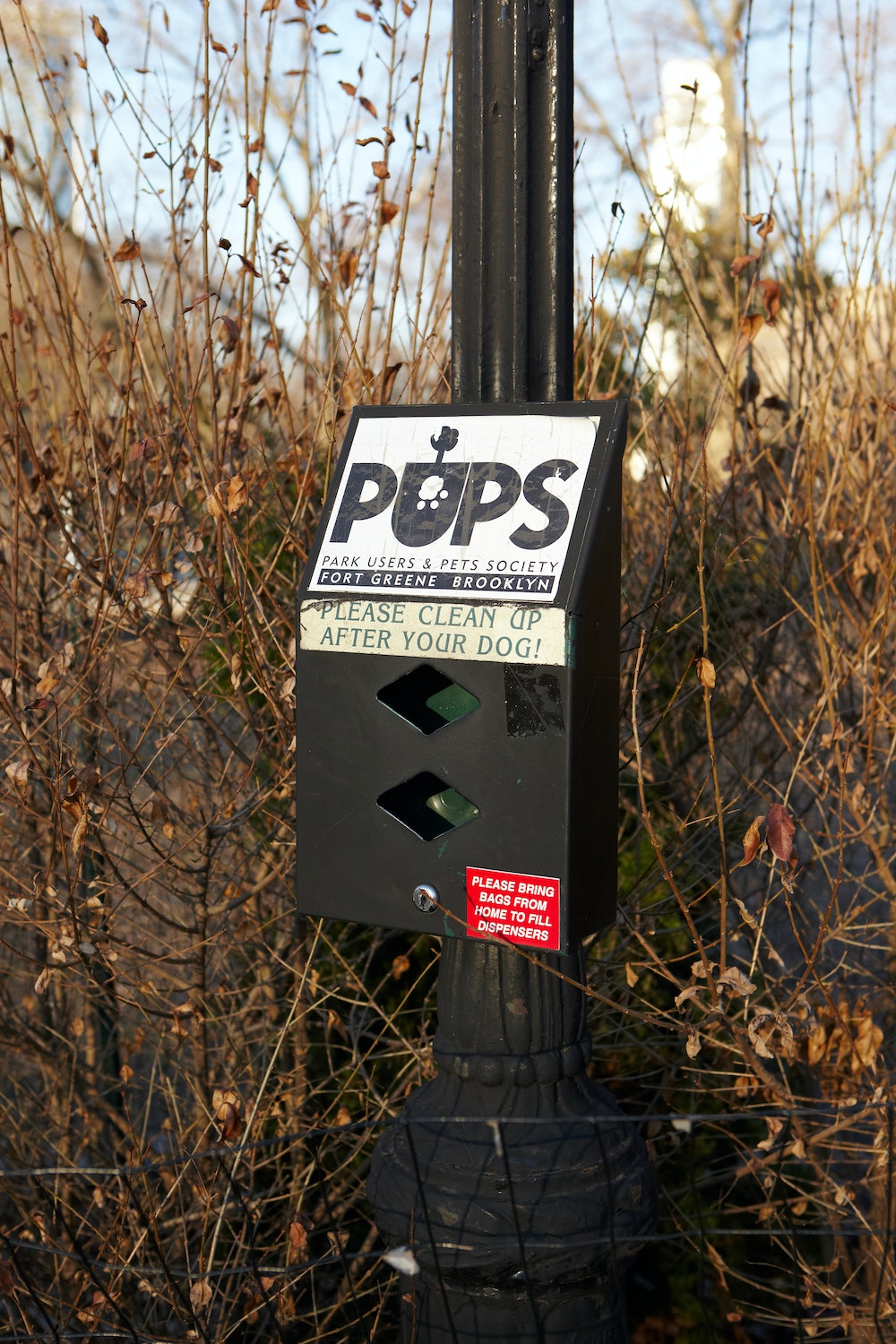 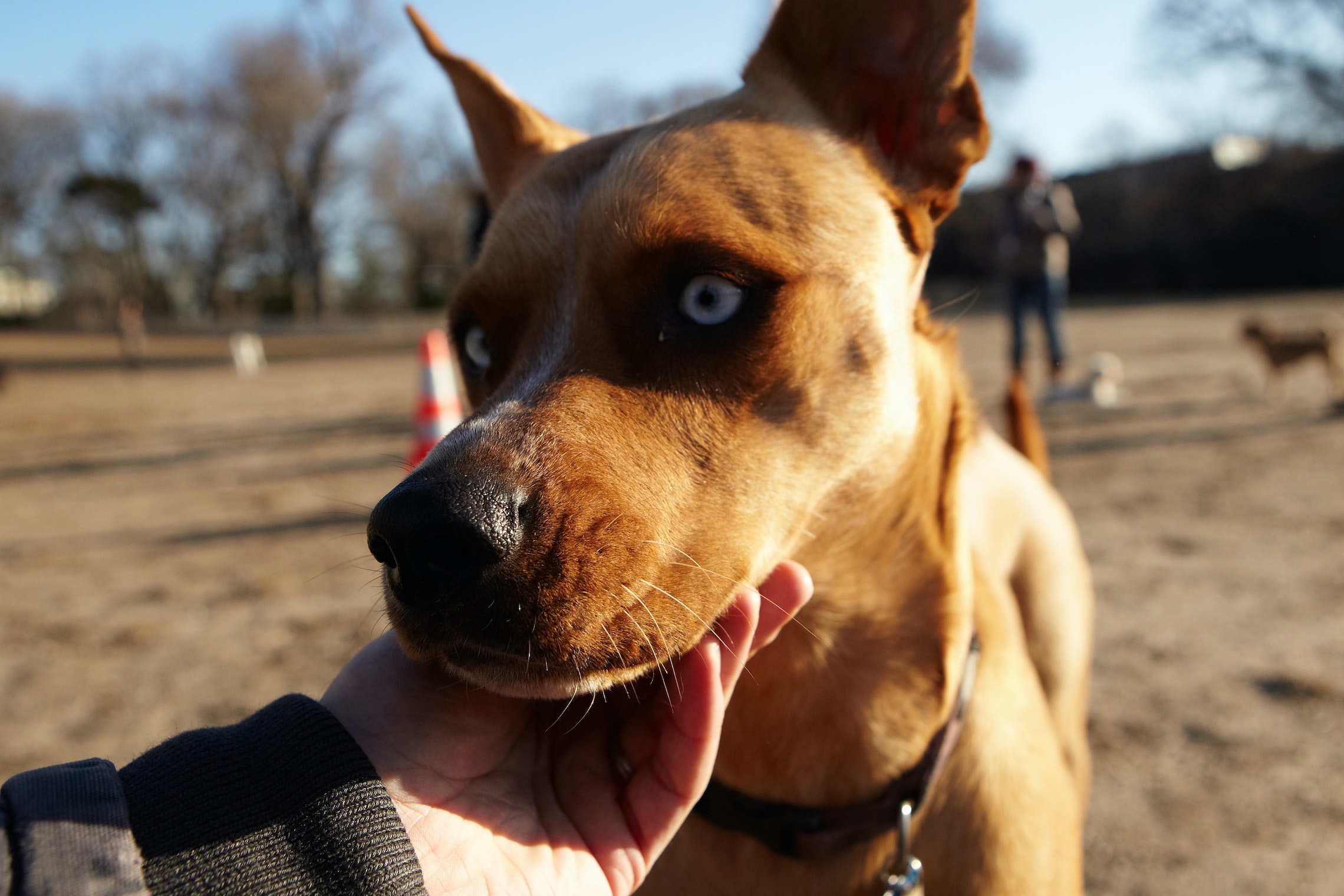 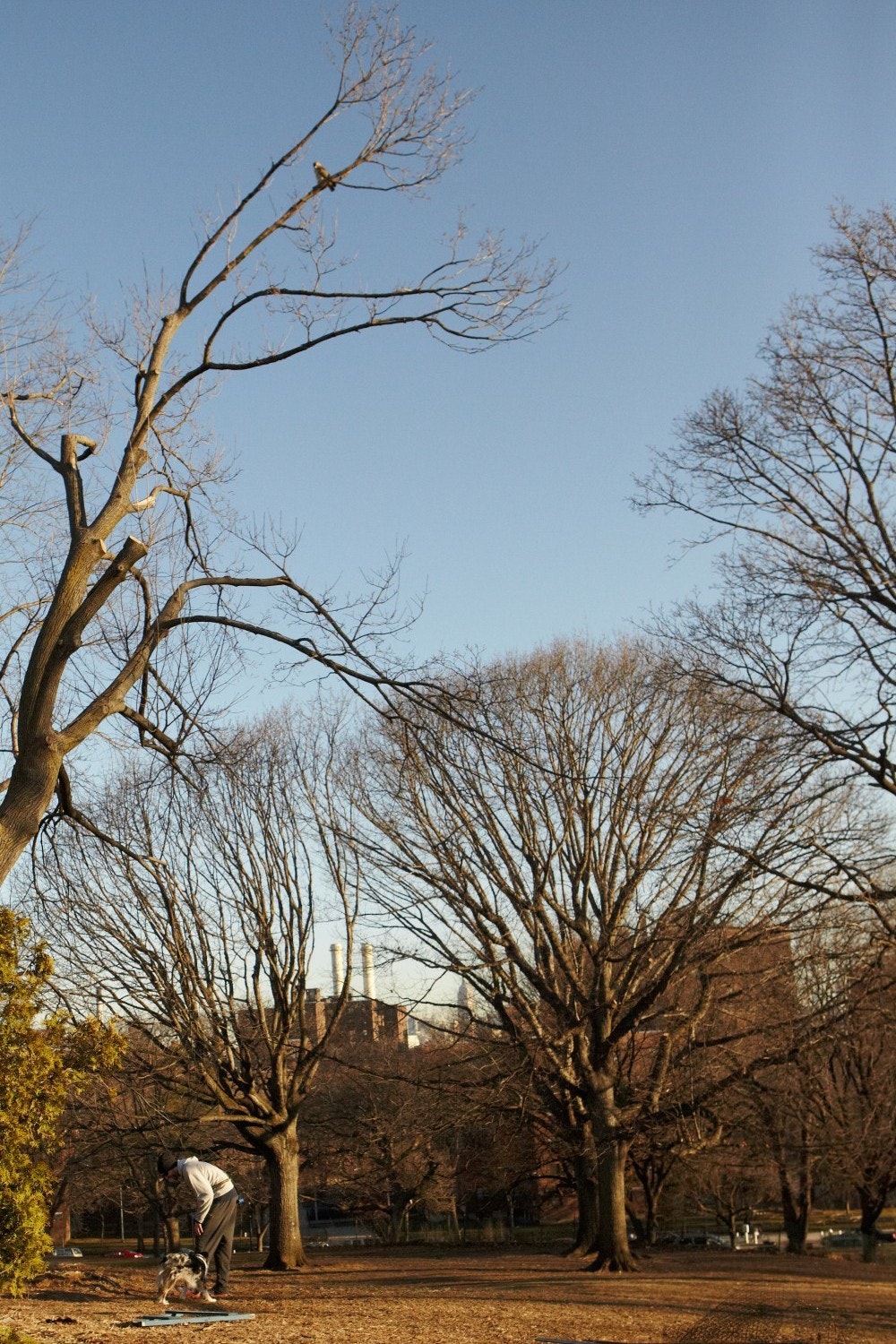 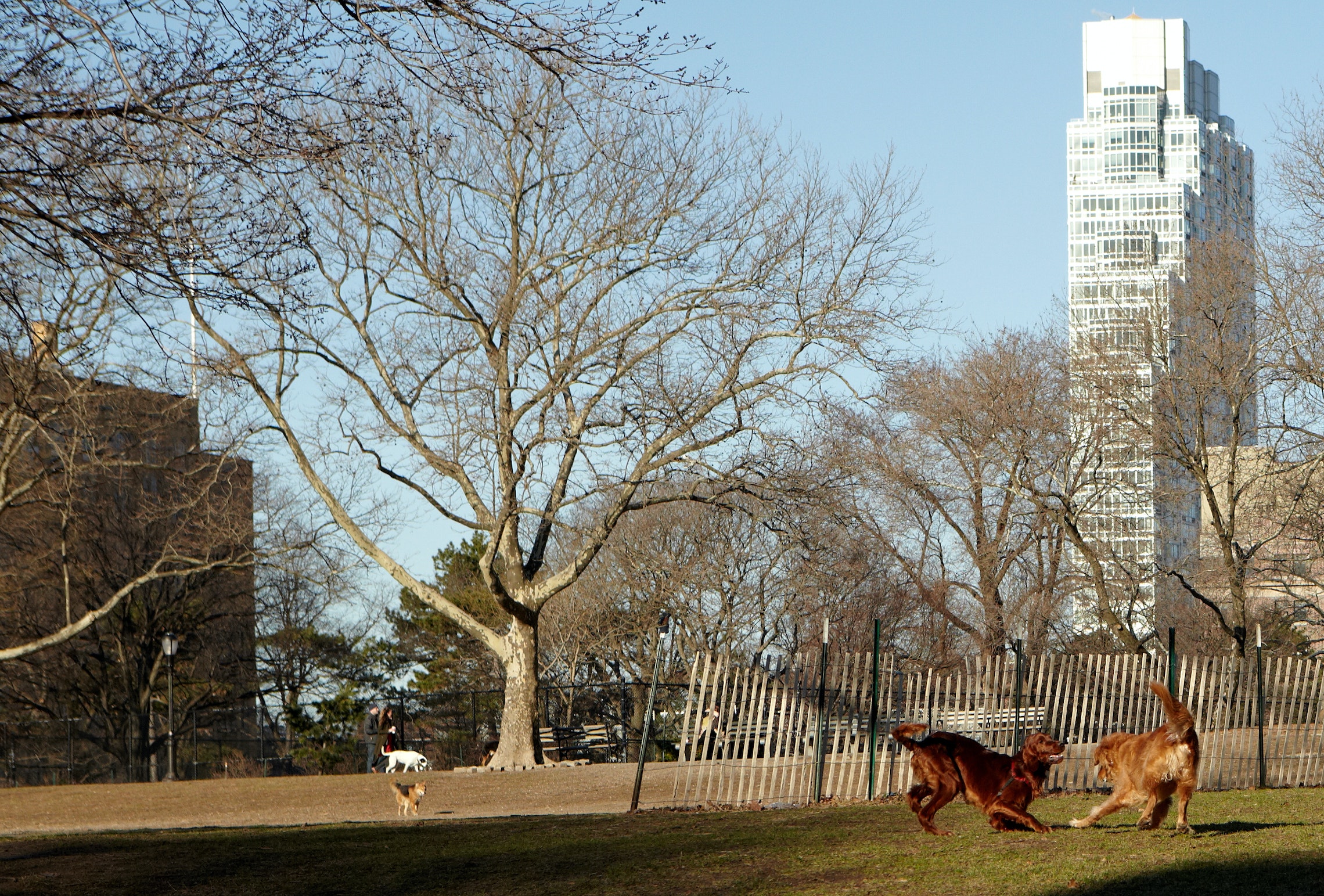 Anthony Rhoades is a freelance photographer and the photo editor of /ONE/. He lives in Greenpoint.

Brooklyn’s dollar vans will not yield

Q&A: Allen James of Save Our Streets

The anti-violence activist on the struggle to end the bloodshed in Crown Heights. Interview by Eli Rosenberg